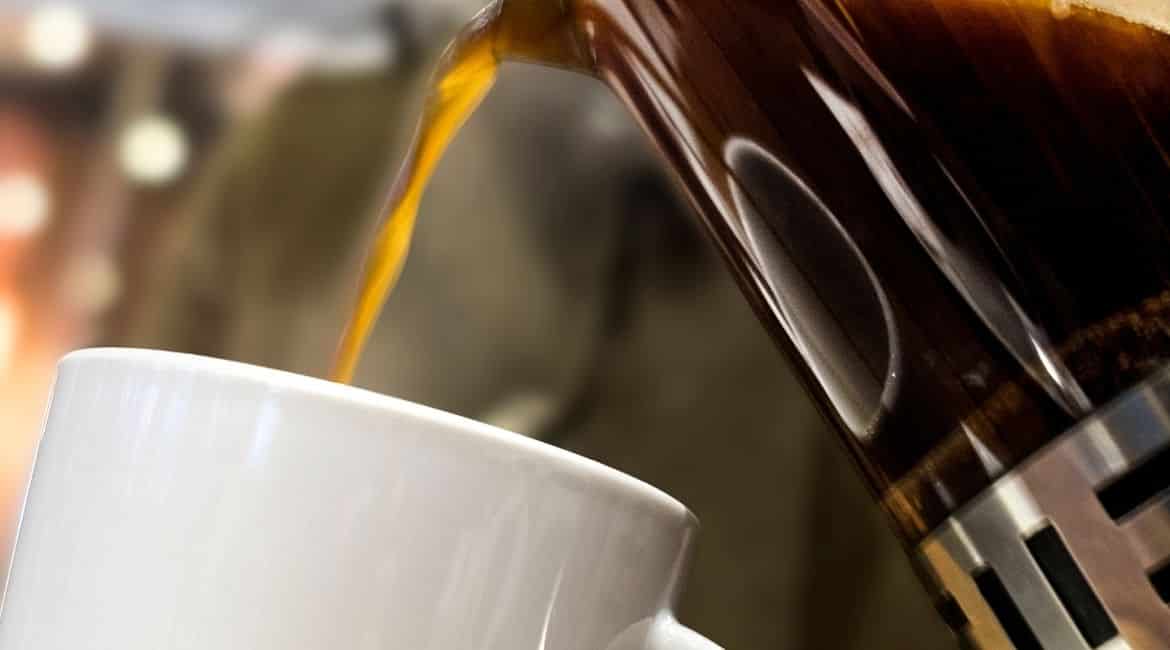 All over the world Coffee lovers like to make their favorite drink to uplift their mood and energy. However, it is not easy to prepare a coffee without the support of a machine or device. A French Press is a type of device invented by Paolini Ugo for coffee brewing purposes. Perhaps it is the easiest coffee brewing method if you properly know how to brew french press coffee.

On the other hand, the device goes by several other names in different parts of the world. The machine emerged with several modifications which aimed at fulfilling the needs of users in the coffee-making process. It consists of a carafe and a plunger assembly, thereby showing ways to make coffee according to needs.

Nowadays, there are different types of French Press Coffee machines available in the markets that fulfill the expectations of users. However, one should know how to operate and handle them correctly for making the coffee-making process a simple one. Another thing is that it enables beginners to learn how to prepare a coffee with delicious tastes.

Guide On How To Brew Coffee With A French Press

Although brewing coffee in a French Press is a simple process, it requires a little bit of practice to ensure a perfect brewing. The French Press coffee brewing involves three steps, and coffee makers should follow them correctly to ensure a high-quality drink. They include preparing the beans and water, mixing the coffee and water, and brewing. All the 3 steps involve certain tasks that can help to make coffee with great taste.

Here are some tips meant for making French Press coffee with good tastes.

The first thing in brewing French Press Coffee is having enough water. This is because it plays an important role in the boiling process that can increase the taste of the coffee. For example, users need about 350 grams of water (12 ounces) for a 17-oz press.

The second step is grinding coffee beans, while the water is heating. It is advisable to grind the coffee to the consistency of coarse sea salt. A consistent grinding even helps the extraction process, and one can start with a 1: 12 coffee to water ratio. Those who are using 350 grams of water need 30 grams of coffee to get the desired outputs.It is advisable to grind the beans strongly fog, getting the best flavor. People should always pay attention to the grinder settings before carrying out the work.

Boiling the water and then cooling

Coffee makers should boil the freshwater up to 200° F in an electric or stovetop kettle for a few minutes (max 30 to 60 seconds). The next thing is that they have to remove the hot water and then to cool the same for approximately 30 to 60 seconds. Coffee makers can even use tap water to make coffee. However, they should make sure that it doesn’t have a bad taste.

It is important to examine the coffee press with special attention. It will help to know that the plunger inside the device, which pushes the grounds to the bottom of the pot, works properly. In fact, it allows the hot water to get an excellent taste by pushing them with the right force. One should remove the lid and plunger for placing the ground coffee beans in the press.

Mixing the coffee and mixer

After boiling and cooling the water, one should add grounds in the French Press. However, there is no need to add all of the water at once. Instead, it is advisable to start by pouring just enough into the press with a halfway filling.

Stirring the grounds and water

The grounds will likely float when both water and coffee have sat for a certain time. This will result in the formation of a thick layer, and one can stir the same that can break up the layer of grounds.

Adding more water to the press

After mixing the water and grounds, a user can pour the rest of the heated water into the press for soaking the grounds. Coffee makers can even add all of the water at once and stir the same for certain minutes.

A person should place the lid on the press after adding all of the water and allow the mixture to sit for another 3 minutes. It is a known fact that certain types of coffee taste better based on the steeping process. Therefore, it is a wise-one to adjust the brewing time based on personal tastes.

Pushing down the press

It is advisable to push down the press after steeping the coffee for several minutes. At the same time, pushing on the press can result in a bitter taste of the coffee. Hence, one should handle the same with exceptional care for overcoming unwanted issues.

Pouring the coffee and serving it immediately

The coffee will be ready after plunging the press to the bottom. One can serve the coffee drink into cups or a serving carafe, enabling him/her to enjoy the same with distinct tastes.

Those who are not sure about how to brew French Press coffee should follow the above steps to gain significant advantages.