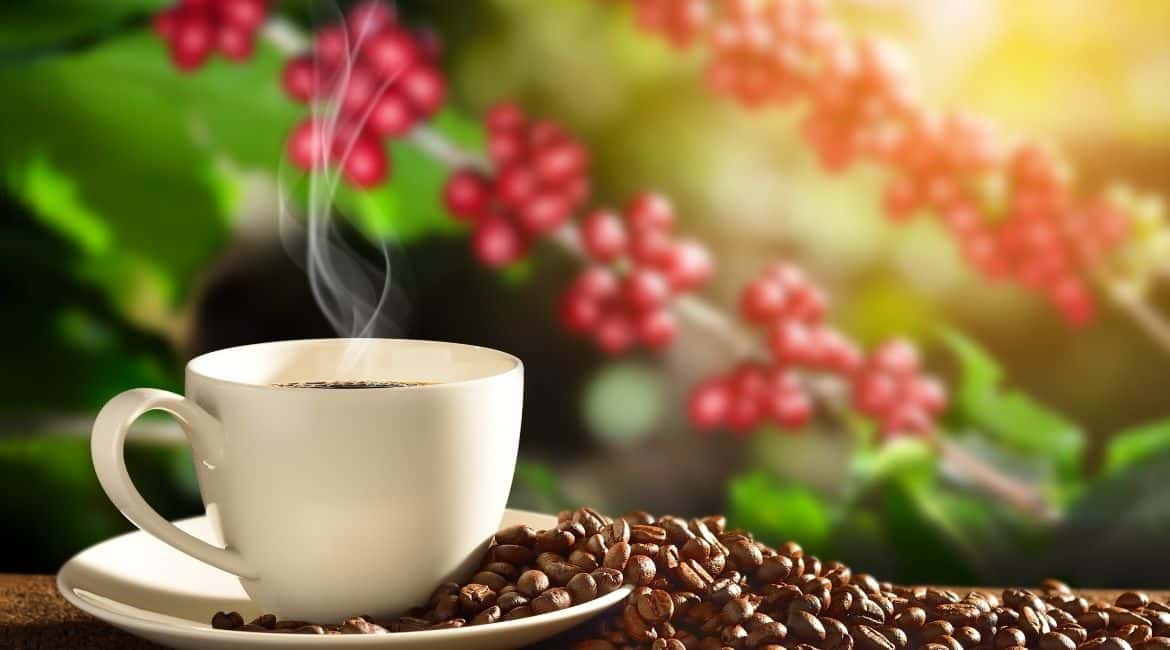 In 2019 one Panama Geisha crop cut a breathtaking price of $1029 per pound(which equates to a whopping $140 per cup!) and became the most expensive coffee in the world.

Cafes and coffee shops around the globe have to place a bid just to buy the rights and sell this splendid concoction. No wonder, this coffee is the hardest to get your hands on.

As a coffee enthusiast this might leave you wondering, why is geisha coffee so expensive? Why is this coffee considered very special? Is the high price worth it?

Don’ worry. I’m going to explore the nitty-gritty of Geisha Coffee today in this article, from the history to what all the hype is about.

The Background of Geisha Coffee

Geisha or sometimes referred to as Gesha is a specialty coffee bean naturally mutated from Arabica coffee species. It was discovered in 1936 by a British consul named ‘Richard Whalley’ during a lengthy expedition to survey wild coffee in Ethiopia. The name ‘Gesha’ was taken from the Gesha forest where these coffee beans originated.

Later the plant was taken over to Tanzania, Kenya, and Costa Rica for further studies led by the Tropical Agricultural Research. However, Geisha coffee thrived mostly in Panama, particularly in Volcan Baru, the highest mountain located in the south-west region of the country.

In the 1950s, a family-run agricultural farm called Hacienda la Esmeralda (based in Highlands of Boquete, the legendary coffee estate of Panama) acquired the seeds from Costa Rica. After that, they have perfected the process of growing Geisha coffee over a few decades.

And that leads to a phenomenon to take place in 2004 when they introduced an incredible coffee that boasts an amazing aroma with mixed notes of:

According to some specialists, this fruit-floral-tea flavor can be compared to perfume. And when it comes to the taste many even described it to be unmatched by any other coffee in the world.

In the same year, this unique Panama Geisha won the Best Coffee Award after scoring an enormous 94.1 point (out of 100) marked by the SCA (Specialty Coffee Association) ranking system. Later, the popularity of this coffee reaches a new height.

Geisha or Gesha: What is the Correct Spelling?

In 2004 right after when Geisha coffee quickly became very popular, a controversy started surrounding its name. It turns out that, people are coming to coffee shops expecting a ‘Geisha’ which is traditionally mean Japanese hostess long before the coffee was discovered.

In Panama where locals have been harvesting the coffee for years call it Gesha, which is completely different from what many believe ‘Geisha’ to be.

The event can be traced back to Exonym, which indicates the alterations of words as they travel to different countries. This also happened to Gesha coffee when it went to Europe with an extra ‘I’ added to its name.

In recent years, the word ‘Geisha’ has become very well known to international coffee communities. It should not come as a surprise that many businesses are using the wrong name on their labeling. However, purists still preferred the original name (Gesha) which is how it is known in Panama and Ethiopia for decades.

How Much is Geisha Coffee?

Being one of the rarest coffees on earth, a single cup of Geisha is definitely going to be more expensive than your regular Starbucks brew. However, the price you have to pay will vary depending on where you want to taste it.

For example, in Panama, you can manage a cup of Geisha coffee at around $9.But if you try to get one in New York the cost will be double the amount ($18). That’s nothing when you compare it to coffee shops in Dubai. It can be as much as $68 for a single cup there.

You will find cheaper ones if you buy from neighboring countries of Panama, like Colombia. Specially Check this one from Hyman, if you keen to try a couple of sips from true Gesha Coffee on a budget. They are offering 6.7 ounces for around $80 on Amazon now.

Why is Geisha Coffee So Expensive?

Considering that Panama Gesha coffee can be as much as $600 per pound, it’s not a surprise that price is the most common concern when people talk about this particular coffee.

It is so overwhelming that sometimes we tend to overlook the history, its incredible flavor, and the taste which is a real shame.

Having said that, the price of true Gesha keeps increasing and you can’t simply ignore this surprising fact. So, why is Geisha coffee so expensive?

Firstly, if we consider the cultivation of this coffee bean, it needs a specific altitude (ideal range 1,450 to 1,700 meters above sea level), and environmental settings (lower photosynthesis condition) to grow in number which is not available to every geographic location.

This explains why this coffee bean is so rare and usually comes out on top. The high demand and the shortage of supply also add to this exceptional price tag.

Due to the fact that only a limited number of coffees can be raised each year which is far from enough when we compare the demand, its price eventually goes on to break all the previous records.

Especially in 2019, Elida Geisha cultivated by Lamastus Family Estates (located in Boquete, Panama) became the most expensive coffee in the world (sold for a remarkable $1,029/ pound at the auction).

Is Geisha Coffee Worth the Price?

It is a bit difficult to say correctly, but in some cases, yes and in some cases not. It depends on the nature of the person you are and the type of event you want to take it. Clearly, due to its huge price, drinkingGeisha as an everyday coffee isn’t viable.

However, Panama Geisha is an exceptional coffee brew and no other variants can even come close to the taste of it. Without a doubt, its unique texture, and aroma is enough to blow anyone’s mind and that’s what happened to the judges of Panama’s Best Coffee Auction in 2004.

So, considering the subtle difference in flavor one can’t go wrong with Geisha coffee when he/she choose to go-spender particularly during a special occasion.

How to Brew Geisha Coffee?

Brewing specialty coffee requires special care and attention. And when it is as precious as Geisha the importance of it can’t be overemphasized.

In order to brew a perfect Geisha, you need to consider a few things first:

After spending a significant amount of money, you would not want your coffee bean to lose its flavor over time. And that’s where the importance of proper storage comes in. You can either use a vacuum-sealed container or a low-cost Mason jar to preserve the freshness for the months to come.

Don’t take this step lightly because the way you choose to grind your coffee will affect the quality of your brew. Based on your brewing method, the coarsens of your coffee ground should be decided.

If you want to grind your coffee beans evenly and enjoy a perfect morning brew don’t settle for blade grinders. Use either a manual (hand) or a burr grinder instead.

Regardless of the type of beans being used, nobody wants their cup of coffee to be dull and boring. That’s why, when we are brewing a coffee, applying the right amount of water must be ensured. The right water to coffee ratio for Geisha beans would be 20:1. It means when you are brewing 200mL, 10 grams of coffee grounds will be required.

Whatever you want to call it, Geisha or Gesha, you have to admit that no other coffee on the planet has the flavor, taste, or texture as good as Geisha. It’s a very special bean and its merit deserves a high price.

Hopefully, after reading this article you now know the reason why geisha coffee is so expensive. If you are not convinced yet why not just go out and try a cup yourself?

You Can Also Read: Best Coffee Makers For Coffee Snobs